Recently, a friend told me she wants to adopt a dog. She wanted a German Shepard from a rescue organization, but that didn’t pan out. She’s looking for an “intelligent” dog, one that will fetch, be protective and (for some reason) “tilt its head.” She wants to know if I could suggest some breeds that fit this description. She seems to be under the impression that head tilting is a sign of intelligence, as in when the dog tilts its head while you talk to it, its comprehension of what you’re saying is clearer.

I took issue with her definition(s) of intelligence, explaining that the qualities she’s looking for do not necessarily indicate intelligence and that, in fact, head tilting has more to do with hearing and listening than anything else. My friend is not alone in her thinking. Many of us who live with dogs like to think that the dog’s behavior stems from their “intelligence” and this usually is not the case. 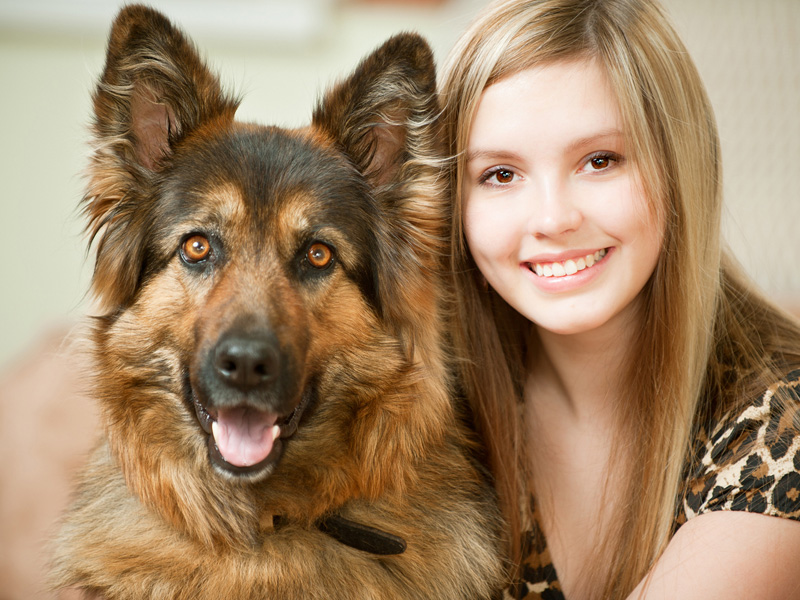 According to the Random House College Dictionary, the first definition for intelligence is: “capacity for reasoning,” and that is the definition I will use to apply to dogs in this column. As much as we want to believe that our dogs have the capacity to reason, they don’t. Dogs are reactive animals, that is, they react to situations. What we refer to as their intelligence is really linked to instinct, learned or conditioned behavior, and past experiences – good or bad. As much as we like to “anthropomorphize” our dogs, that is, attribute human qualities to them (e.g. emotions, guilt), they just don’t have the brain wiring for these attributes. They just react. A dog learns early from its mother, littermates and experiences with other animals, including humans, how to respond to and interact with other beings.

In the past couple of decades, research into “multiple intelligences” has shown that human individuals are more likely to learn subject matter easier and or faster when using specific mediums – movement, visualization, linguistics – for which their brains have been somewhat “prewired.” By using those “intelligences” as a guideline for dogs, via different methods of training, it makes sense that different breeds have some predisposition to excel at certain tasks or learn a task faster than others. Beagles, for example, are sharp in terms of their alertness and quickness for picking up new routines, but they can also have a one-track mind (nose to the ground) and be excessively stubborn. This means training may take a longer, more concentrated effort on the part of the owner than it might for other breeds, but it doesn’t have anything to do with the intelligence of the dog. All dogs can be taught the same commands, but not all dogs will have the ability to learn them as quickly as others.

What it comes down to is not the “intelligence” of the dog, but what they have been “prewired” or predisposed to learn by their breeding and environment.